I Can't Hear You, I'm Watching Something

Learn about the strong connection between hearing and sight 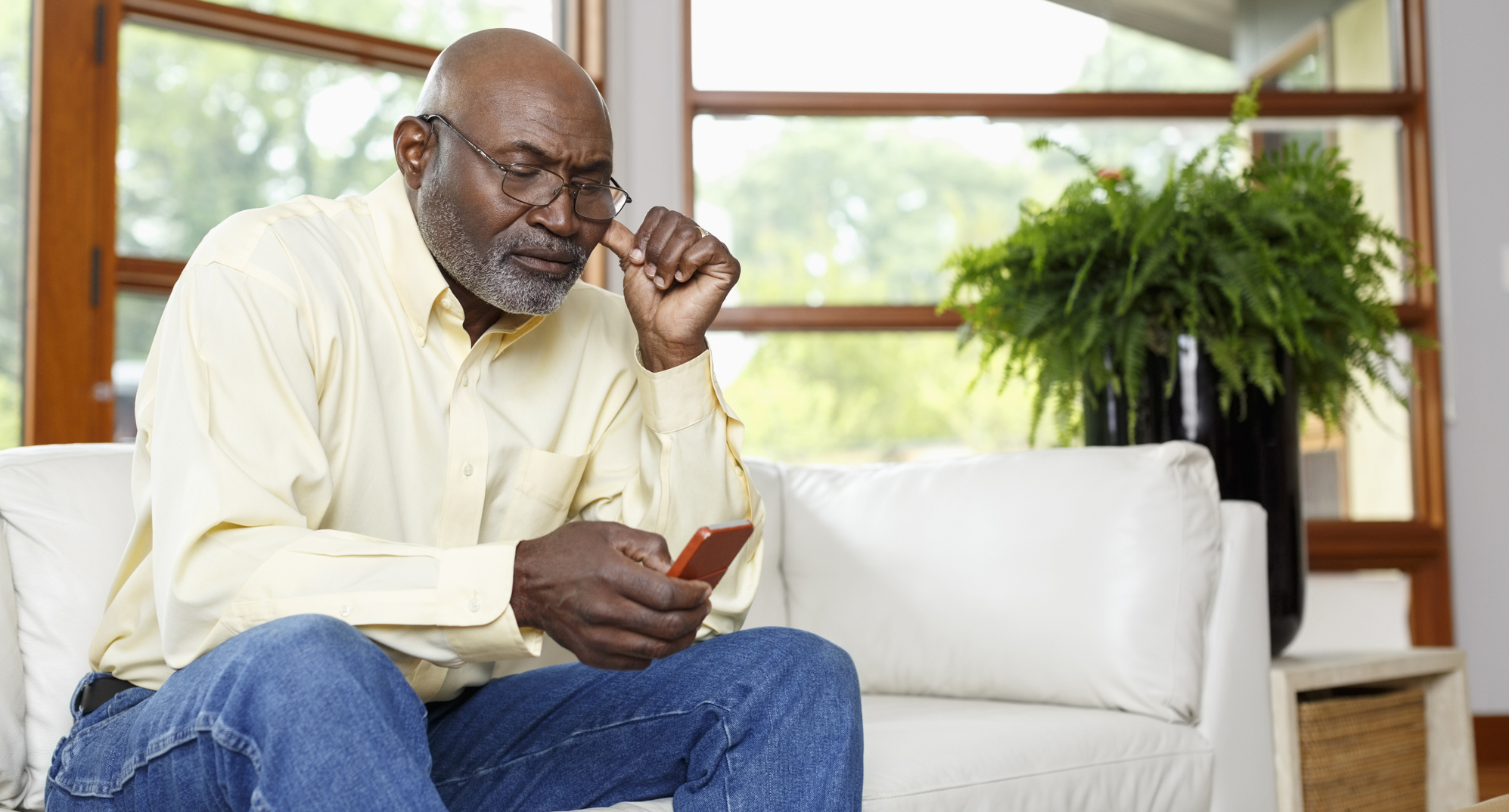 Learn about the strong connection between hearing and sight

My husband sometimes can’t hear me when he is watching TV. For the first few years of our marriage, I thought he was ignoring me. I would get so frustrated that he couldn’t respond with a simple “yes” or “no” just because the television was on.

Now we’ve been married more than a decade. I know now that he doesn’t respond because he actually can’t hear me. When my children get frustrated that he doesn’t hear or respond to them while the TV is on, I remind them. “Daddy can’t hear while he’s watching TV.”

I was finally ready to take my husband to get his hearing checked. Then I came across a study that perfectly explains what happens at our home when the television is on. The 2011 study published in the journal, Attention Perception and Psychophysics, explains the connection between hearing and sight. Apparently, your ears and eyes are a lot more connected than anyone ever realized.

Researchers classify the phenomena as inattentional deafness. Here’s a simple explanation. When someone is focused on a visual task (i.e. staring at their phone, watching something on TV that requires focus), they’re less able to engage with what they hear. It’s almost as if they can’t actually hear you because so much energy is being put into what they are watching.

This study was conducted in the U.K. by researchers named Macdonald and Lavie. They set up a series of experiments to test subjects’ hearing while they did a visual task on a computer. They found that the more difficult the visual task, the less aware the test subjects became of sound around them.

Most of us rely on these two senses working together to provide the maximum amount of information at all times. Unless we are binge-watching Netflix or cheering for our favorite team. Then, apparently, we need signs that read, “Our eyes are busy, talk to us later.”