What Vaping Does to Your Vision

Is the new smoking safe for your eyes? Here’s what you need to know 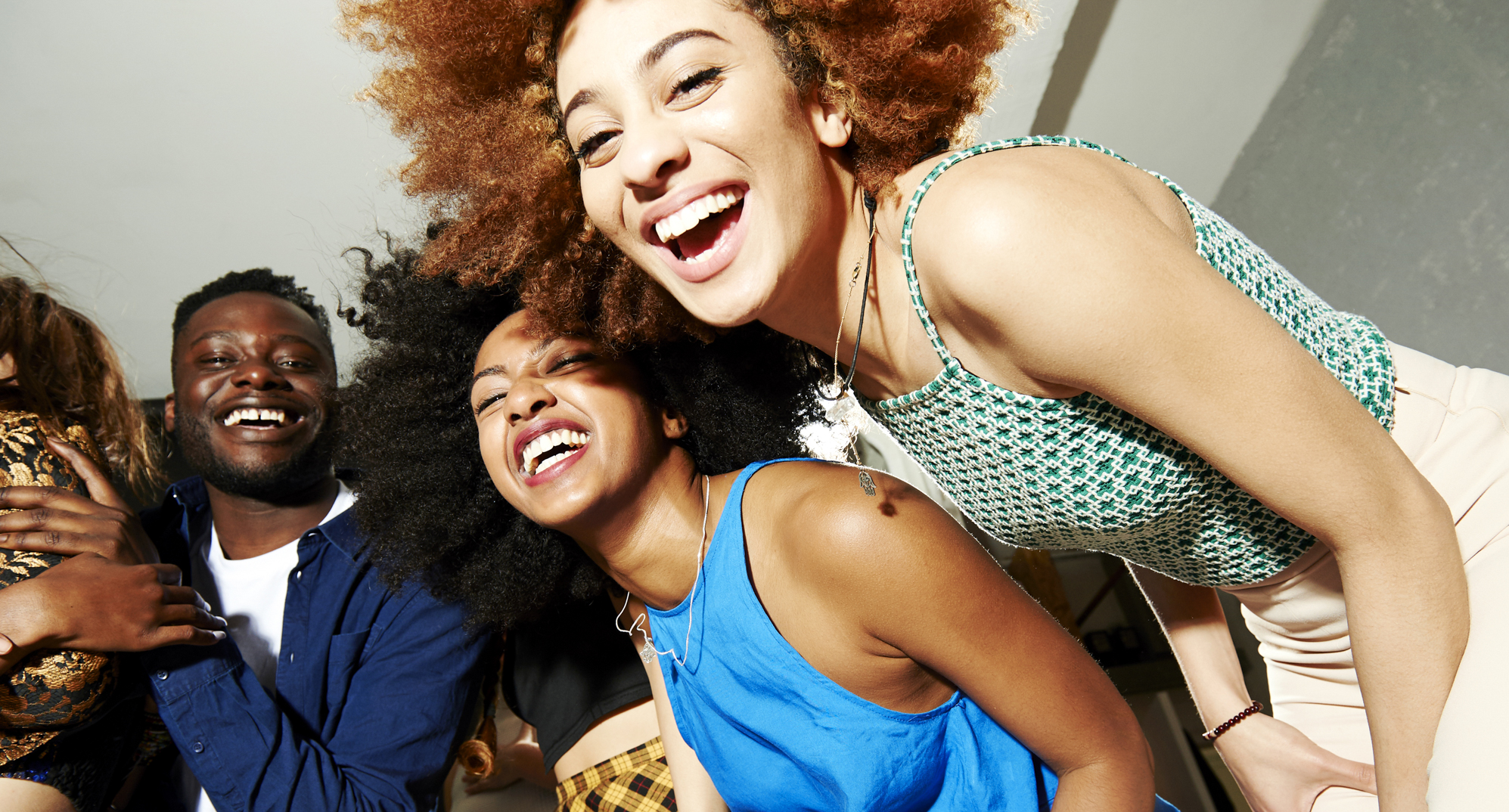 Some smokers think they’ve found a solution: electronic cigarettes, which produce none of the smoke of traditional cigarettes.

Also known as vapes or e-cigs, these battery-powered devices heat a liquid concoction and turn it into steam, which is inhaled by the user. Invented in China in 2003, e-cigarettes’ global market is expected to reach $48 billion in the next four years.

Have you missed a recent eye checkup? Now's the time to book an appointment!

As vaping booms, many users believe it to be less damaging than traditional cigarettes—maybe not benign, but a kinder, gentler alternative for your whole body, including your eyes. Are they right? Let’s look at the research.

What We Know About Vaping

Despite initial claims that the vapor from e-cigs was primarily made up of harmless water droplets, today’s devices often spew an aerosol cloud infused with nicotine, formaldehyde, artificial flavorings, and other worrisome ingredients.

Some of those chemicals are eye irritants—and all, according to a 2016 scientific publication, occur at “potentially harmful levels.” A quick look at these common ingredients shows some reason for concern.

Nicotine. It’s not only one of the most addictive substances on earth—considered as habit forming as cocaine—but it’s also a known eye irritant, even when it’s ingested rather than airborne.

A 2014 study in the British Journal of Ophthalmologyexamined teens who chewed nicotine-laced gum and found that the practice can lead to thinning of the choroid, a vascular layer of the eye that provides oxygen to the retina. This is troubling to eye-care professionals.

“One of the e-cigarette brands recently doubled the amount of nicotine in its vapors, and I’m afraid that can cause almost immediate dependency,” says Daniel Bintz, O.D., an Elk City, Oklahoma, optometrist who authored the American Optometric Association fact sheet on cigarette smoking and eye health.

Flavorings. There are countless enticing flavors available for e-cigarettes. Some of the most popular include diacetyl, the same chemical once known for imparting the buttery flavor to microwave popcorn.

When diacetyl is made into vapor, it can be inhaled and cause “popcorn lung,” which can lead to irreversible damage and death. The American Lung Association says that while major popcorn manufacturers removed diacetyl from their products, “some people are still being exposed to diacetyl through e-cigarette vapor.”

A 2016 study of 51 e-cigarette flavors by Harvard University researchers found that the chemical was present in more than 75 percent of flavored electronic cigarettes and refill liquids it tested. The researchers also examined the e-cigarettes for two other potentially harmful flavoring chemicals, acetoin and 2,3-pentanedione, which were present in 46 and 23 of the 51 flavors, respectively.

The specific flavors included some particularly appealing to young people, including cotton candy and cupcake. Given their potentially deadly impact when inhaled, Dr. Bintz waves his patients away from e-cigarettes and provides an ominous warning: “I wouldn’t want that vapor near my eyes,” he says.

In a 2015 study, researchers looking at some of the flavor additives concluded that they carry the risk for “oxidative stress and inflammatory response,” which can damage eyes.

“I have to believe that repeated exposure to these vapors can cause the kind of oxidative damage that can worsen serious problems like macular degeneration and cataracts over time,” says Emily Chew, M.D., director of the Division of Epidemiology and Clinical Applications and the deputy clinical director at the National Eye Institute (NEI), National Institutes of Health (NIH). “Your eyes and your body can overcome only so much oxidative stress.”

Formaldehyde. A by-product of combustion in both conventional and electronic cigarettes, formaldehyde is a possible carcinogen and a proven eye irritant. The National Cancer Institute warns that airborne formaldehyde can cause burning sensations and watering of the eyes.

E-cigarette vapor includes formaldehyde and its first cousins, acrolein and acetaldehyde. To the experts, it’s just another example of the risks from e-cigs. “All these things in vaping can cause problems for eyes and, in fact, the entire body,” says Dr. Bintz.

What We Don’t Know About Vaping

The truth is, almost no current scientific research definitively links vaping to eye problems, and there’s a good reason for that.

Sumayya Ahmad, M.D., assistant professor of ophthalmology at the Icahn School of Medicine at Mount Sinai, New York City, points out that e-cigarettes haven’t been around long enough to be subjected to extensive scholarly study. And what limited research has been done understandably focused on potential lung problems or nicotine addiction rather than eye health.

Meanwhile, vaping continues its rapid rise in popularity, especially among the young. A 2018 U.S. Surgeon General advisory confirms that the practice “skyrocketed” over the previous year.

When high schoolers were asked if they had vaped in the past 30 days, the portion answering yes rose 75% compared to the previous year. The American Optometric Association describes the popularity of vaping among teens and young adults as nearing “epidemic proportions.”

In some rare cases, the damage comes much sooner. Teens and others who attempt to intensify the vaping experience by hacking electronic cigarettes can put themselves at deadly risk.

In one case, a vape user who attempted to modify the heating element of his device by substituting a home-made copper coil for the original one almost lost an eye when the contraption exploded near his face. A subsequent probe by Malaysian experts concluded that trying to alter electronic cigarettes can “potentially cause significant and permanent visual impairment.”

The Case Against Vaping

In a powerful argument to Optometry Times, one eye specialist pleaded for more study on the effect of e-cigarette vapor on eyes. Others similarly suggest caution.

“I just think that there’s no safe way to use a hot, high-pressure device near your eyes and face,” Dr. Bintz says. “There’s always more risk involved in doing it than not doing it.”

Meanwhile, the potential for accidents has led the FAA to prohibit the devices in checked baggage and not allow them to be used or charged while in aircraft cabins.

States are also beginning to regulate where vaping can occur, and pregnant women and parents of young children have been advised to avoid e-cigarettes entirely, with the American Optometric Association contending that the vapor “can cause harm to the developing brains of children under 18 and could cause harm to a fetus.”

“We know that when babies in utero are exposed to some of the toxic chemicals in smoke, they can develop eye problems that, if not treated in time, can lead to serious and permanent vision problems,” warns Dr. Chew.

Given the aerosol brew produced by e-cigarettes, she expects the outcome is likely to be the same. “We know that prolonged exposure to regular cigarettes increases the risk for eye diseases,” she says, “but vaping doesn’t seem to be safe for eyes, either.”