Early detection changed the course of the disease and may have saved the patient's life. 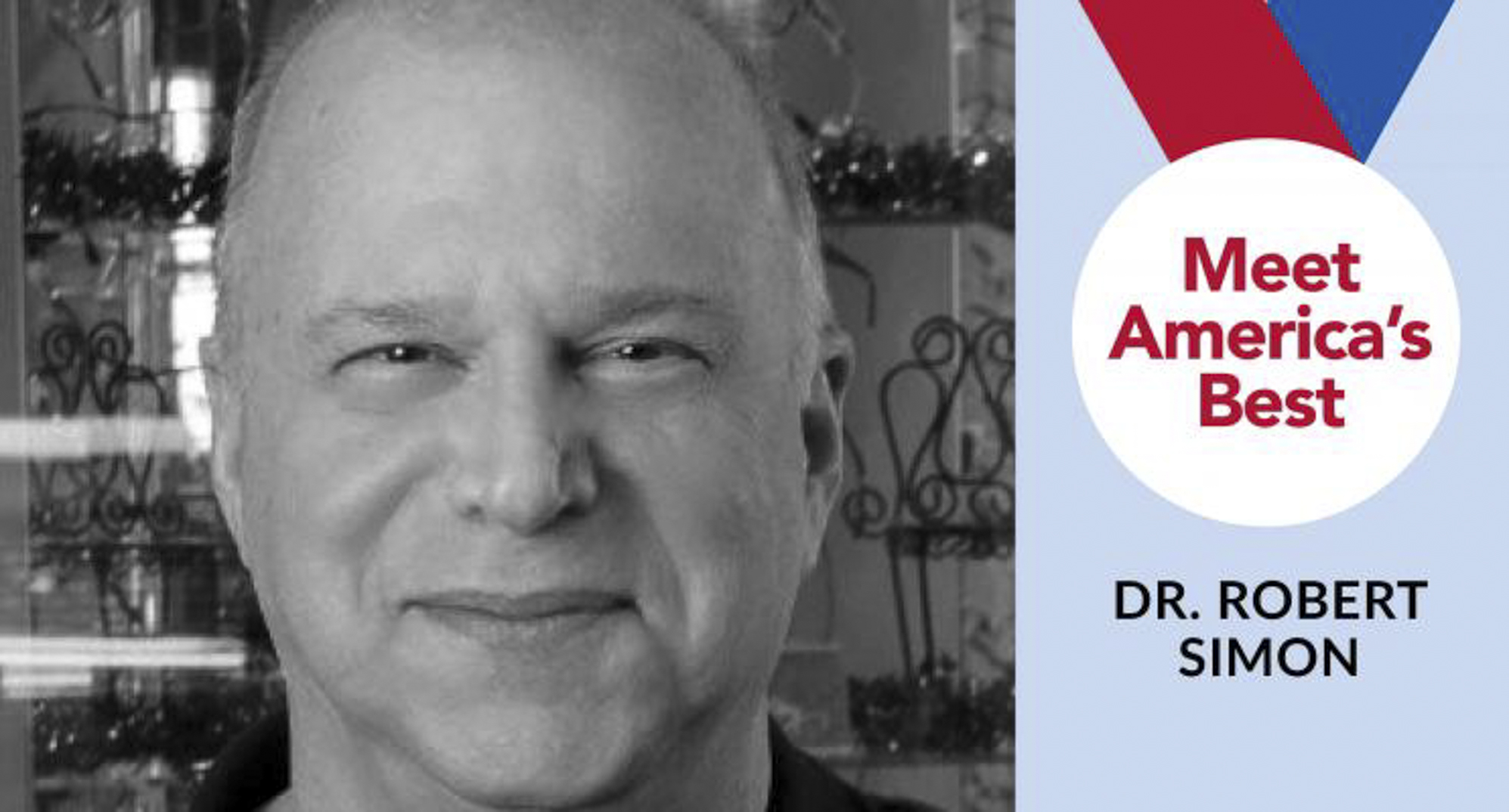 Her skin bore a slightly yellow cast, but that could have been an effect of her dyed-green hair. She’d also been experiencing some fatigue lately, but what teenager doesn’t?

Still, she’d been complaining of blurry vision. So with the new school year starting in just a few days, her mother booked an eye exam at the America’s Best Contacts & Eyeglasses store in Hermitage, Tenn. (a suburb of Nashville). She probably just needed glasses, the mother assumed.

As optometrist Robert Simon, O.D., examined her eyes, he discovered something decidedly out of the ordinary: retinal hemorrhages and swelling inside Megan’s eyes. She would have to see her family doctor first thing the next morning—and a retina specialist first thing on Monday (the next business day).

But she would miss her first day of school, her mother protested. Dr. Simon insisted that the visit with the specialist was more important.

“It’s difficult to talk to parents about a child who has a serious issue,” Dr. Simon says. “I try to have empathy and temper how I speak. I don’t want anybody to panic. But I do want to impress upon them that this is a serious issue that needs addressing.”

Bloodwork would confirm the diagnosis: Megan had aplastic anemia, a life-threatening condition that occurs when the bone marrow is damaged, slowing or shutting down the production of new blood cells.

Over the next four months, Megan would undergo some 25 blood transfusions before finding a bone marrow medication that keeps the progression in check. She’s now doing well enough that she may not need a bone marrow transplant.

Aplastic anemia is rare, but finding a serious issue during a routine eye exam is fairly common.

“It happens more than you would think,” says Dr. Simon, who has seen patients with uncontrolled diabetes, hypertension, even a brain infection. “We move quickly once we know there’s imminent danger.”