A Young Boy's Vision Woes Point to a Heartbreaking Condition 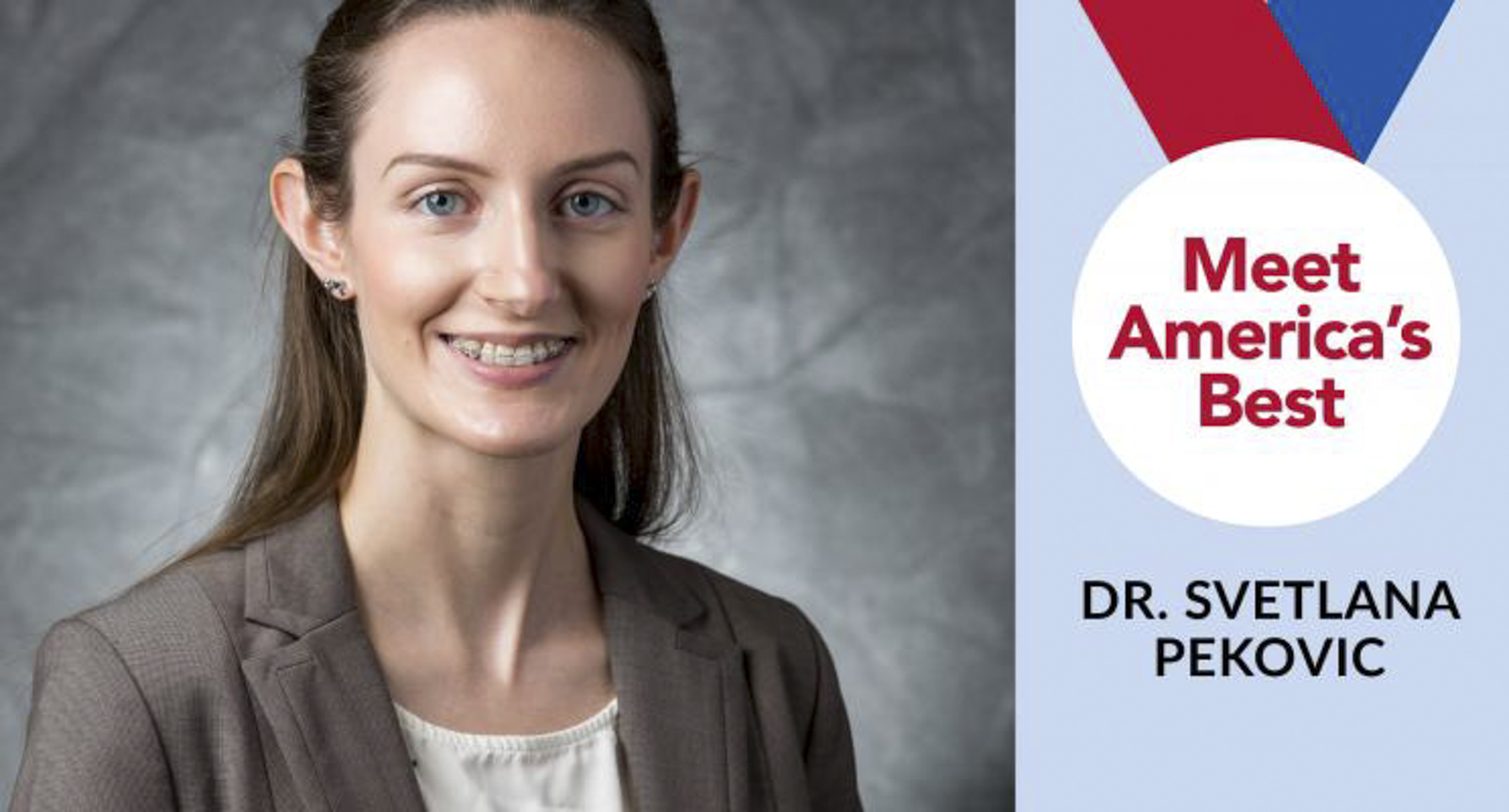 Regular eye exams can uncover serious problems before they get worse.

Like many harried parents, the mom and dad of a 12-year-old boy in Merrillville, Ind., had fallen behind on his annual eye exam, even though he wore prescription eyeglasses. Three years had flown by. But after complaining about headaches, in January 2018 the boy was finally back in the exam chair at the local America’s Best Contacts & Eyeglasses.

“Given the time lapse between his last exam, I wasn’t too concerned when he told me about his headaches,” says Svetlana Pekovic, O.D. “That’s not unusual when you need new glasses.”

But when the boy mentioned his eyes had been crossing, she remembers thinking, “‘That’s not normal.’ Anytime the eyes cross, you have to take a step back and consider if something related to a disease is going on.”

Dr. Pekovic tested the patient’s pupil dilation. “Neither pupil constricted,” she says, explaining that that told her his eyes weren’t responding to light in the way that they should.

Next, she checked the patient’s eye muscle movement. “Left, right, up, and down—he couldn’t move them at all.”

Finally, using a special microscope, she examined his optic nerves (which transport visual signals to the brain), and both were swollen.

The trio of symptoms that Dr. Pekovic observed—a lack of pupil dilation, poor eye movement, and swollen optic nerves—is known as Parinaud’s syndrome. It’s most often caused by a tumor near the pineal gland, which is located in the middle of the brain and produces the sleep-regulating hormone melatonin.

“It’s the sort of diagnosis you hope you will never have to make,” says Dr. Pekovic. She shared the difficult news with the patient’s parents and stressed that they needed to take their son to the emergency room for an MRI. Although stunned, the parents did exactly as Dr. Pekovic urged and rushed their son to the ER.

Two weeks later, the patient’s mother and father came back to Dr. Pekovic’s office—this time to thank her for making the diagnosis. Their son did in fact have a cancerous brain tumor that had caused a dangerous buildup of fluid around his brain (a condition called hydrocephalus). Surgery reduced the pressure, but the expectation is that the boy will need aggressive chemotherapy and radiation treatment.

“But with that treatment,” says Dr. Pekovic, “he has a 90 percent chance of going into remission.”

Given the patient’s age, this particular case “was a really emotional experience for me and my associates who work here,” says Dr. Pekovic. “I was very thankful I had the knowledge I needed to make the diagnosis and get the patient the care he needed.”

The best advice Dr. Pekovic can offer parents: “Get your child’s eyes checked. They see the dentist twice a year and have a yearly visit with their doctor. Do the same for their eyes and get an annual exam.”