How one optometrist's quick thinking prevented a life-threatening virus from spreading for one lucky patient. 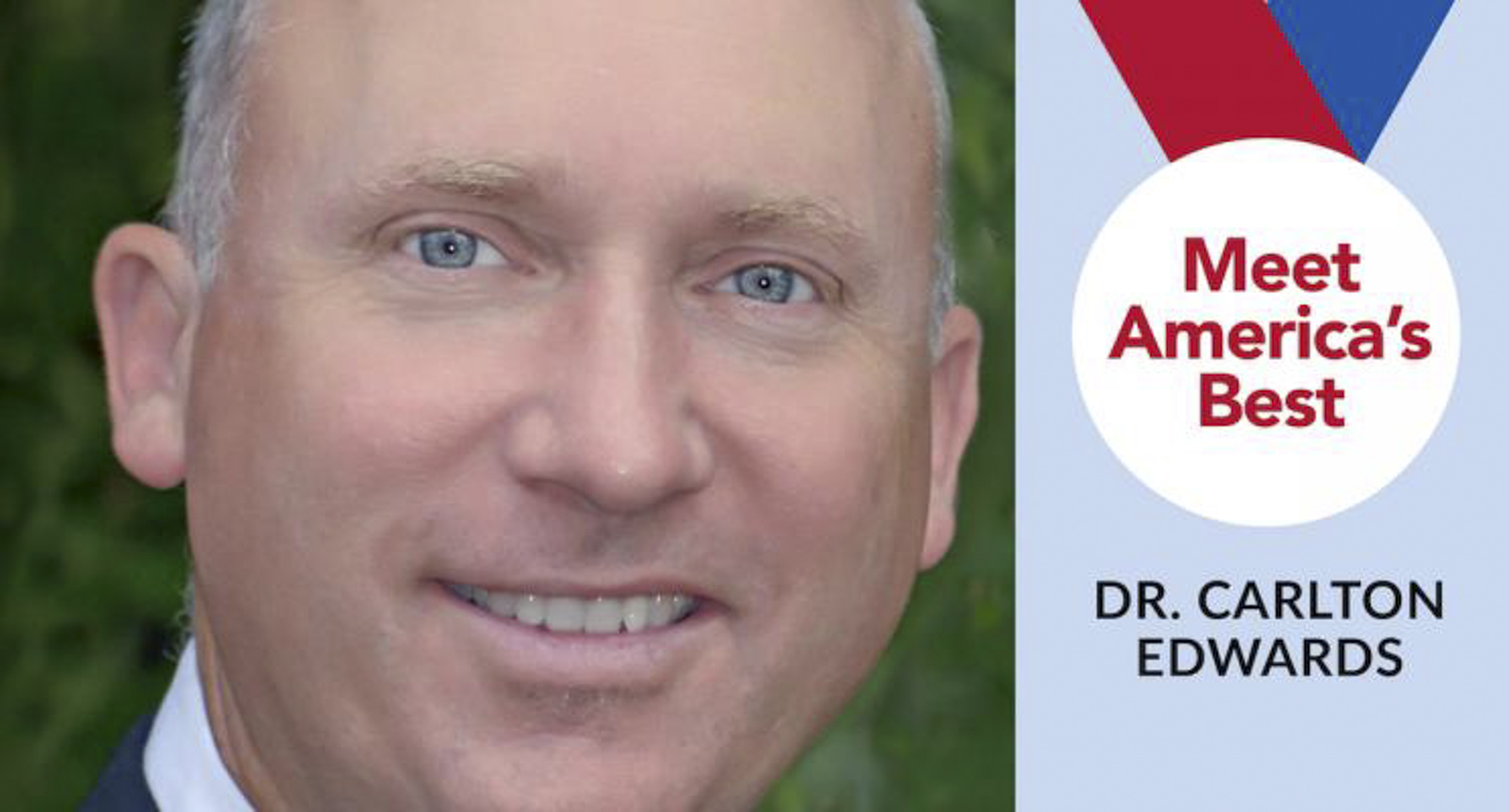 She had viral conjunctivitis—pink eye—a common condition that occurs when a virus, like the common cold, spreads to the eyes. Some antiviral drops would clear her right up.

But something bothered Carlton Edwards, O.D., the optometrist examining her. Amy, 45, also complained of extreme fatigue and trouble breathing. Sure, an infection can cause some mild discomfort throughout the body, but these other symptoms didn’t sit right with Dr. Edwards.

He sent her to the ER to rule out a systemic viral infection. Further testing revealed that Amy had viral myocarditis, a viral infection of the heart.

“She had the virus in her blood system,” Dr. Edwards says. “It traveled all over her body, but the eye just happened to be the first place you could see it.”

Thanks to a regimen of antivirals, Amy experienced a full recovery. Had the virus not been caught early, her heart would have sustained further damage and she could have died.

“When you get an eye infection, it’s important to come in immediately,” says Dr. Edwards. “It’s amazing how many people will wait months, thinking a problem will go away on its own. Whereas, if they had come in immediately, it would have been easier to fix.”

There was the man who came to Dr. Edwards complaining of double vision after visiting a water park. It turned out a virus had entered his nose and was attacking his brain.

In a 6-year-old boy, swollen optic nerves led to the discovery of an acoustic neuroma, or a noncancerous mass that was putting pressure on his spine.

A third patient had two clogged blood vessels in his eye, a sign of a heart problem. That diagnosis ultimately helped doctors save him from suffering a heart attack or stroke.

“People need to hear these stories,” Dr. Edwards says. “They wait to book an eye exam until they can’t see or it’s too late.” Taking action early can make all the difference.

Just ask Amy. Now a regular patient of Dr. Edwards, she returned to the office to thank him for not only saving her eyesight, but for saving her life.