Simple tips to rescue your next selfie 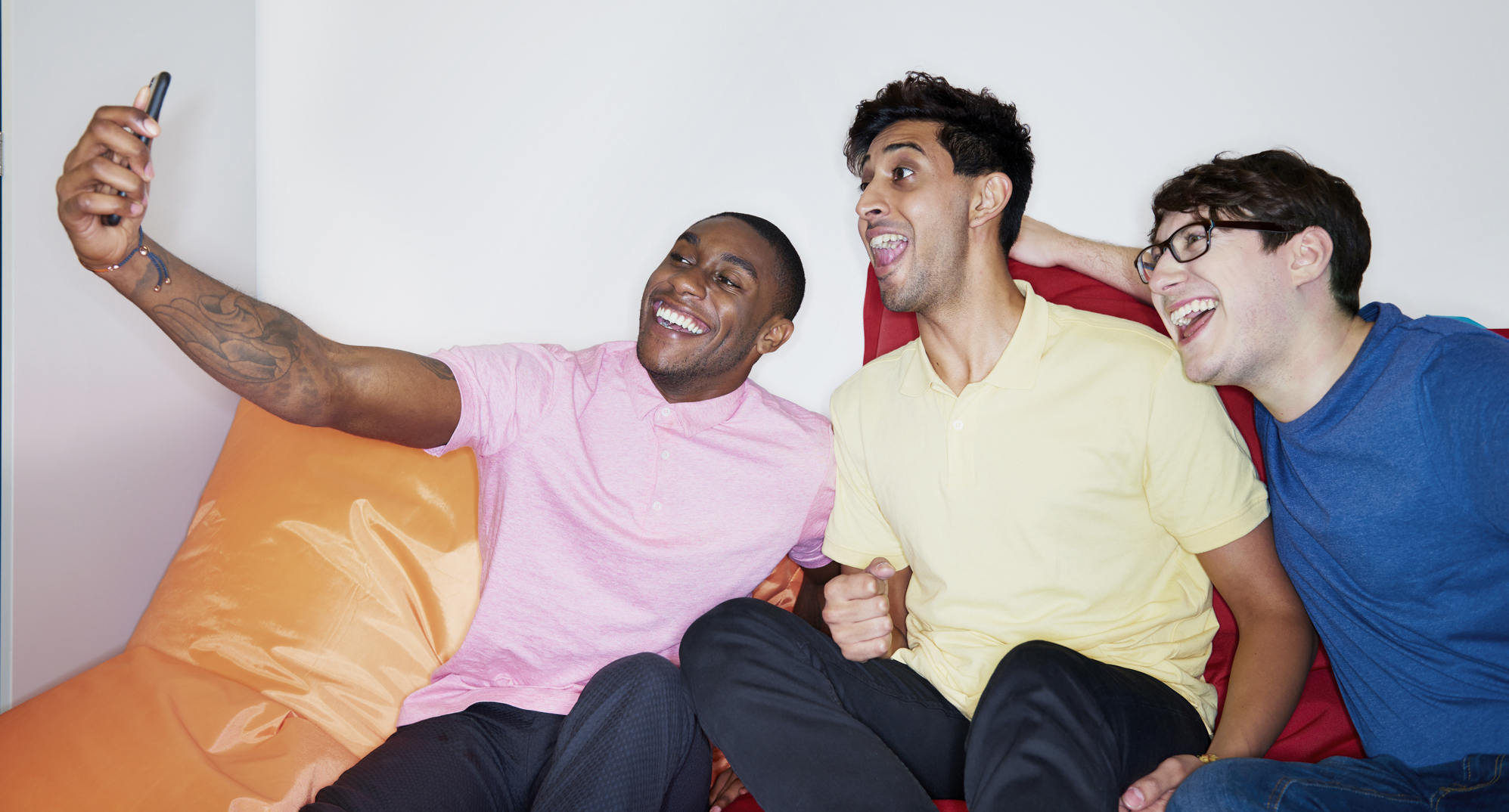 Ever feel like you've taken the perfect photo of a friend or loved one only to see that their angelic face has red eyes?

Digital photos editing usually saves the day, but there are ways to avoid those demon reds to begin with.

Eyes appear red in photographs because the camera catches the light coming from the flash as it reflects from the back of the retina. The retina transforms light rays into electronic pulses that are sent to the brain and create the images we see.

The problem occurs when a camera flashes and the pupil doesn’t constrict correctly. If the pupils did have time to shrink properly—as pupils do when they face bright light—then they’d be able to restrict some of the light headed to the back of the retina.

Instead, when caught by surprise with the flash, the pupils remain enlarged. This allows light to make it all the way to the retina. This light then beams back towards the camera as the shutter snaps. The result? Red-eyed humans (and even animals!) in your photos.

Wouldn’t you expect a beam of light coming from a flash to show up as bright white or yellow?

The color comes from the retina itself. A healthy retina appears red in color because of blood flow. This retinal redness appears in your pictures.

Want to avoid red eyes in photos? The fail-safe way is to skip the flash. Find natural light or other light sources to light your scene. Bright rooms or even outdoor lighting makes for better photos.

If possible, separate the flash and the lens as far apart as you can. This is what professional photographers do. This allows the subjects of your picture to look at your lens without forcing them to look into the bright light of the flash. You can also try to encourage the subjects to look slightly away from the lens.

Most cameras now feature a red eye reduction setting. Using this results in a slightly different type of flash–often less bright and shorter spurts of light–in order to prevent the bright light from beaming to the back of the eye and capturing the redness of the retina.