Yes, Your Eye Doctor Can Help with That

A patient's hidden cancer was detected during a routine eye exam 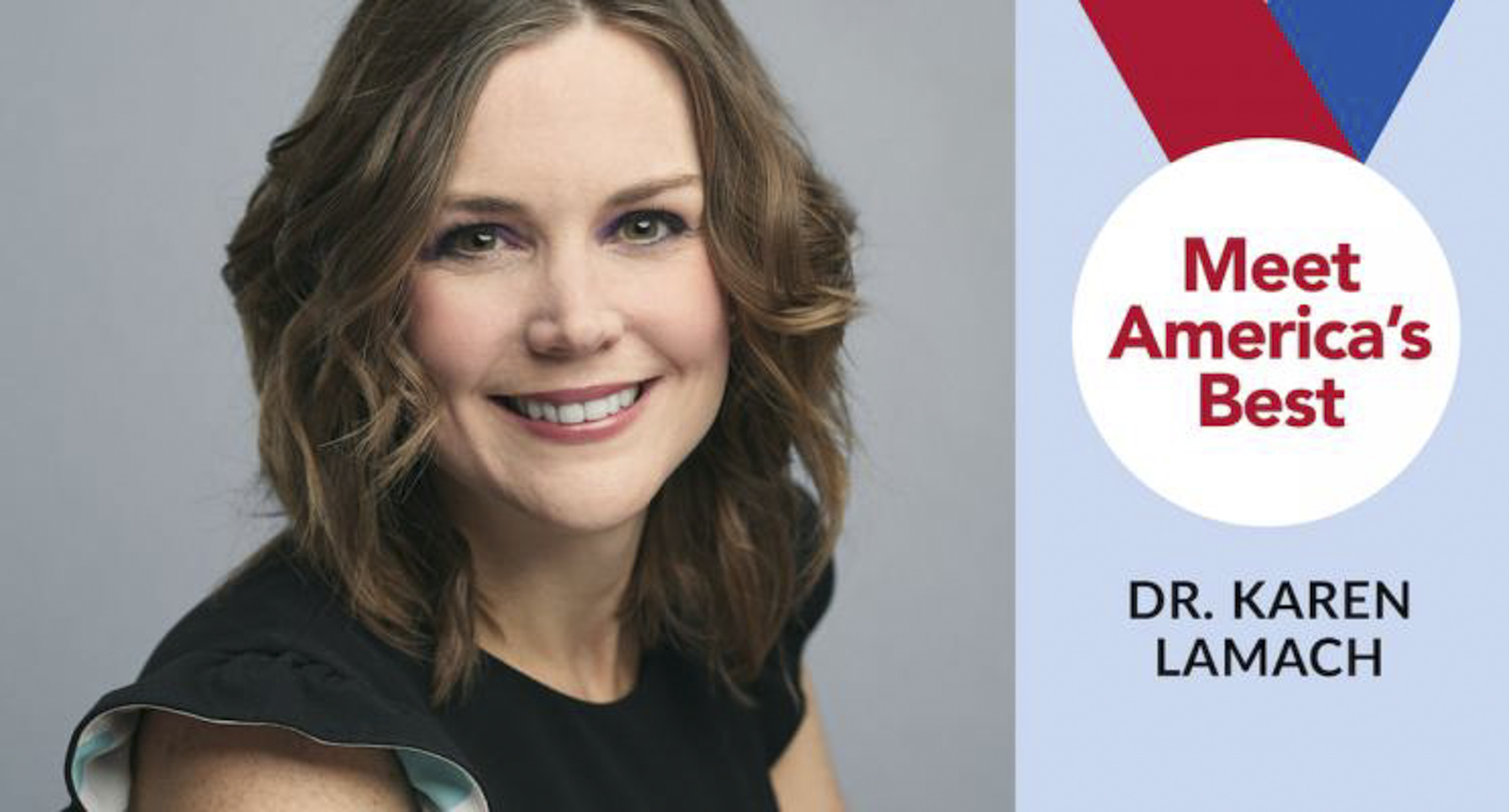 The bump on Victor’s* right eye had been there for years, but recently it had started to grow and become painful. A trip to the ER yielded no diagnosis. But he wasn’t sure where else to go.

If you’re surprised he didn’t see an eye doctor first, you’re probably not an optometrist. “People think you only visit the eye doctor for glasses or contacts,” says Karen Lamach, O.D. “But we find serious medical problems far more often than you would expect.”

Maybe Victor saw those ads, because he booked an appointment with Dr. Lamach at the America’s Best store in Raleigh, N.C.

Having grown up in Venezuela, the 43-year-old had been exposed to a lot of sun. He also had not had an eye exam in years. Dr. Lamach still recalls the surprise on his face when she shared her suspicions.

She believed it was a cancerous growth but referred him to Duke Eye Center for a diagnosis.

The bump was removed, and a biopsy revealed squamous cell carcinoma. Treatment included six months of chemotherapy eye drops. It could have been much worse had he not sought help when he did.

“Annual eye exams are so important,” Dr. Lamach says, “so people are able to drive, to work, to see their grandkids. Still, people walk in every day who haven’t had an eye exam in years.”

By now, she estimates she’s caught a half dozen life-threatening conditions during eye exams. Often patients will return to thank her. One patient wrote her a note. Another sent her a Christmas card.

Victor told her how grateful he was, too. But the greatest show of gratitude? He now comes in for routine visits.