The eye chart in your doctor's office has been around for decades, but it's still an essential tool. 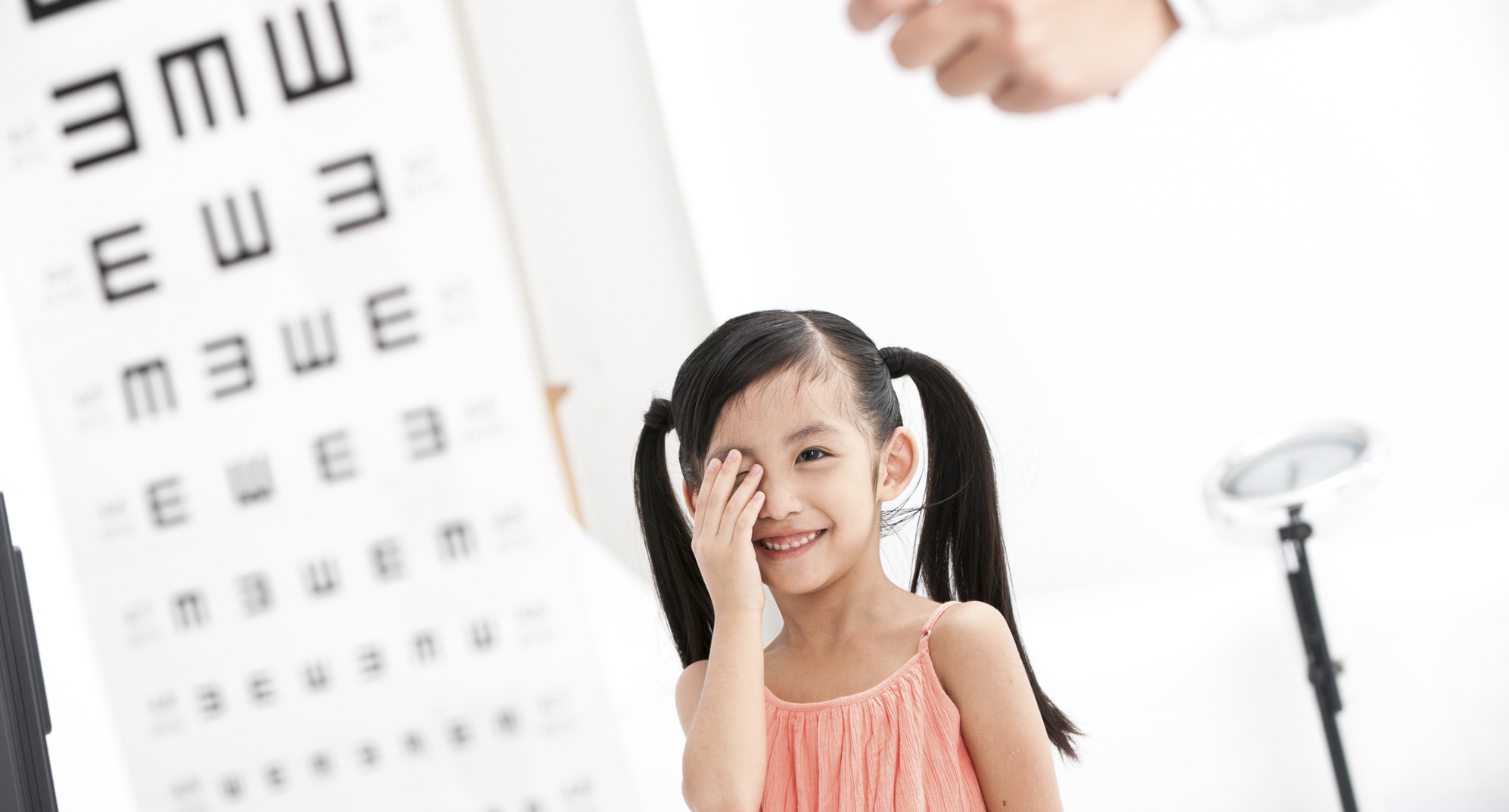 It's a staple of every eye exam, but what do you really know about this humble vision test?

The decidedly low-tech eye chart with a massive E on the top line is found in nearly every eye doctor’s office in the United States.

And for good reason: More than 150 years after it was invented, it’s still a quick and accurate way to measure a person’s vision.

There have been tweaks and variations over the past century and a half, but the eye chart itself hasn’t really changed that much—though it has been improved. (More on that later.) The version you’re most familiar with was invented by Dutch ophthalmologist Herman Snellen in 1862, and the Snellen eye chart quickly became the standard.

Before then, doctors tested vision by asking patients to read complete sentences—each a different size—but it was too easy to guess the next word. Plus, patients who didn’t know how to read couldn’t have their vision assessed.

Along with a new chart, Snellen came up with concept of 20/20 vision. The top number is how far you stand from the chart (20 feet), and the bottom is the distance at which someone with normal eyesight can read the smallest line you can see clearly.

The Snellen chart isn’t the only one used by eye care professionals. Several other types are common as well, notably:

Jäger: This chart, invented by Austrian ophthalmologist Eduard Jäger in 1854, tests near vision. Your eye doc hands you a card with 11 short paragraphs numbered 1 (smallest print) to 11 (largest print). You hold the card at a comfortable reading distance, which is roughly 14 inches from your nose.

Tumbling E: Also developed by Snellen, this chart is for kids and those who can’t read. It shows a capital letter E facing different directions. The patient looks at each character and points in the direction the E is facing. This test is also often used for subjects who aren’t familiar with the Roman alphabet.

Bailey–Lovie: In 1976, Ian Bailey and Jan Lovie of the National Vision Research Institute of Australia redesigned the Snellen chart. Their chart has 14 rows of five letters. The font size gets smaller from the first row to the last. This chart is considered more accurate than the Snellen chart.

Landolt C: Similar with the Tumbling E, this chart features a C—some say it looks more like a broken ring—that points in different directions. It was developed by Swiss ophthalmologist Edward Landolt and is considered the laboratory standard by the International Council of Ophthalmology.

ETDRS: In 1982, researcher Rick Ferris modified the Bailey-Love chart based on recommendations from the National Academy of Science and National Research Council for his Early Treatment of Diabetic Retinopathy Study. The modified chart has a smaller testing difference (13 feet instead of 20 feet) and wider spacing between the letters within a row. A 2009 study found it to be significantly more accurate than the Snellen chart, particularly in patients with poor eyesight or conditions like age-related macular degeneration. It is now considered to be the gold standard.