Your America's Best eye doctor is a great resource to help you figure out if laser eye surgery is right for you. 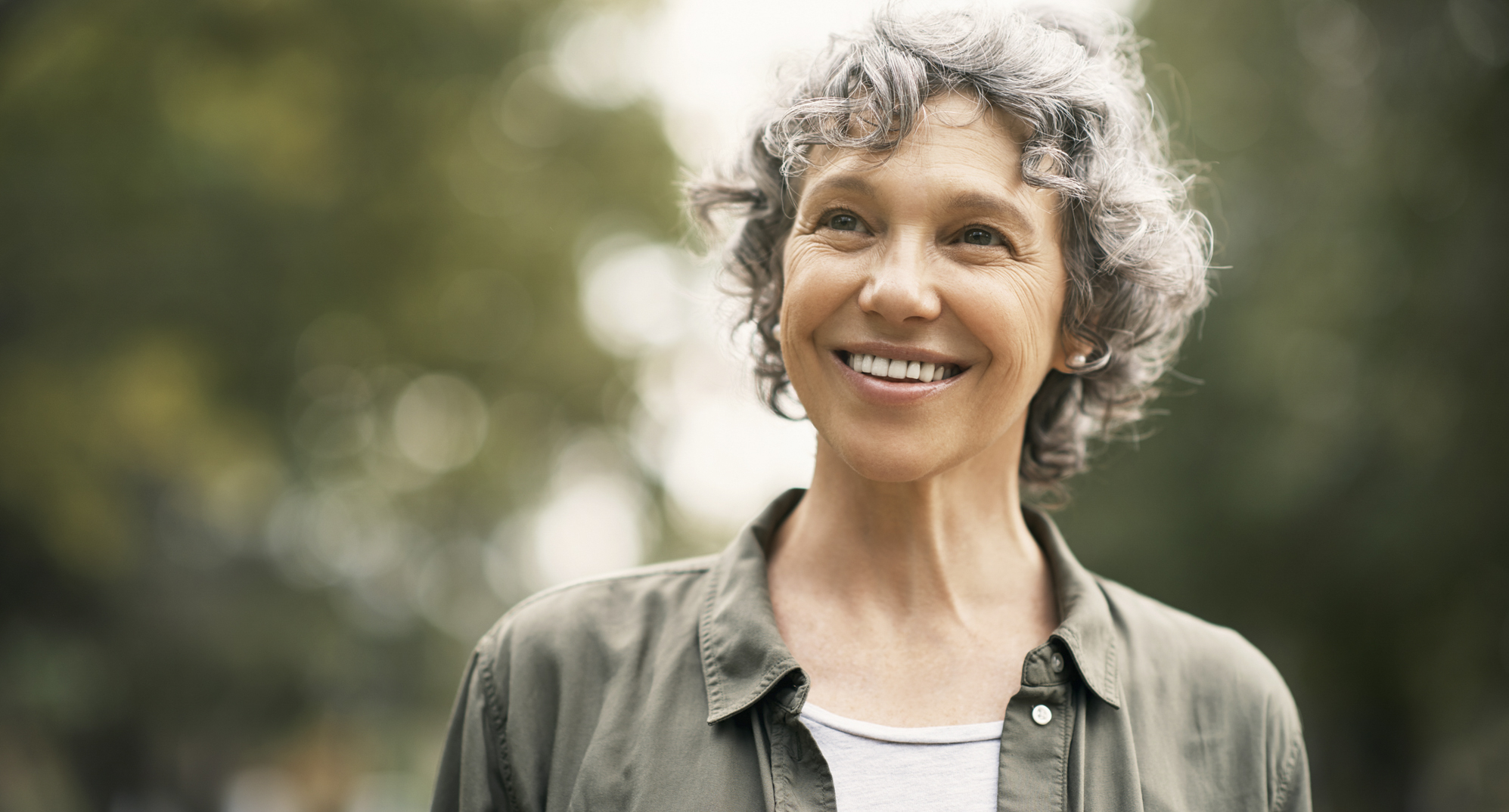 Glasses and contacts: They open up a whole new world. Without them, you’d be wearing mismatched socks, bumping into walls, and worse.

But sometimes, they’re a big fat nuisance. Glasses break. Prescription sunglasses disappear. Putting in contacts every day can be tiresome.

Eventually, you may reach your “I’ve had it” moment and start researching LASIK surgery.

LASIK is short for laser-assisted in situ keratomileusis. It’s a high-tech procedure that changes the curvature of your cornea—the clear, thin covering on your eye that focuses light to create a crisp, sharp image on your retina in the back of your eye.

With LASIK, eye surgeons use a laser to reshape the cornea, helping your eye focus the light rays onto your retina. Ta-da! After a brief recovery, you’ve got 20/20 vision (or very close) and no more corrective lens troubles, in the vast majority of cases.

Over the past 20 years, doctors have performed over 19 million LASIK procedures in the United States, with largely great results. One recent report that looked at long-term effectiveness and patient satisfaction showed that 93.3% of people who had LASIK surgery were happy with their new, improved vision.

“Patients come back 15 years after surgery,” says Sonny Goel, M.D., of Baltimore, clinical spokesperson for the American Academy of Ophthalmology. “Their vision is still excellent.”

That said, LASIK isn’t necessarily a good choice for everyone. And there are many myths and misunderstandings around it. Here’s what you need to know about LASIK before you toss your specs in the trash.

Talk with your America's Best optometrist about your options. Book an appointment today!

LASIK has an excellent track record of correcting nearsightedness, farsightedness, and astigmatism. But it doesn’t fix the one issue that everyone has to cope with eventually: presbyopia, the gradual, age-related inability to clearly see things up close.

When you get to your 40s and start having trouble seeing the small print, you’ll need to add a pair of glasses for reading and other close-up work. That’s because presbyopia is caused by the natural hardening and thickening of the eye’s lens. It’s not a refractive error, which is due to the shape of the cornea.

While some eye surgeons offer a procedure known as Monovision LASIK, where one eye is corrected for distance and the other eye is left alone for near vision, it often comes with an adjustment period. Your depth perception can also be thrown off. Ask your doctor about what to expect.

“As with any surgical procedure, discuss the benefits and risks in detail with both your eye doctor and your eye surgeon before you make this leap,” says Dr. Patel.

LASIK Myth #2: You Can Dump Your Eye Doctor

While your vision may be very good after LASIK, you’ll still need to see your eye doctor every year to check the overall health of your eyes, says Dr. Goel.

Remember, many serious eye diseases, including the sight-stealer glaucoma, have no symptoms in the early stages. Plus, during an eye exam, your ophthalmologist or optometrist may detect other health problems, such as high blood pressure, thyroid disease, or diabetes.

“Regular visits to the eye doctor are important for everyone, including those who’ve had LASIK,” adds Dr. Patel. “It’s the best place to spot potential problems, learn about ways to prevent future problems, and, if necessary, get a tailored treatment plan.”

Laser surgery isn’t for everyone, so ask your eye doctor if you’re a good candidate.

“It all starts with a complete eye exam,” says Dr. Goel. “Each person—and each person’s eyes—are different.”

Here are a few reasons it may not work for you:

LASIK Myth #4: It’s Better to Have It When You’re Young

Even if you’re in your 40s and on the cusp of presbyopia, LASIK can still be a good option.

In fact, people in their 40s and 50s who’ve had the procedure often return a few years later for what’s known as an “enhancement” procedure, says Dr. Goel. It’s the equivalent of returning to the hair salon two weeks later for a touch-up trim.

“At that point,” he explains, “you might have the beginnings of a cataract. But if your vision is not stable because of a worsening cataract, we can remove the cataract and insert a lens implant to improve your vision.”

One common reason people put off the procedure: cost. LASIK usually isn’t covered by insurance, and the average price is around $2,000 per eye. Prices in larger cities are usually higher, and there may also be separate pre- and post-operative care costs.

An excellent way to shave up to 30 percent off the price: Open a health savings account (HSA) or flexible spending account (FSA), if your employer offers them, and pay for the procedure with pretax dollars.