8 Surprising Reasons Your Eyelid Is Twitching

Here’s what causes these tiny muscles to spasm—plus, how to settle them down 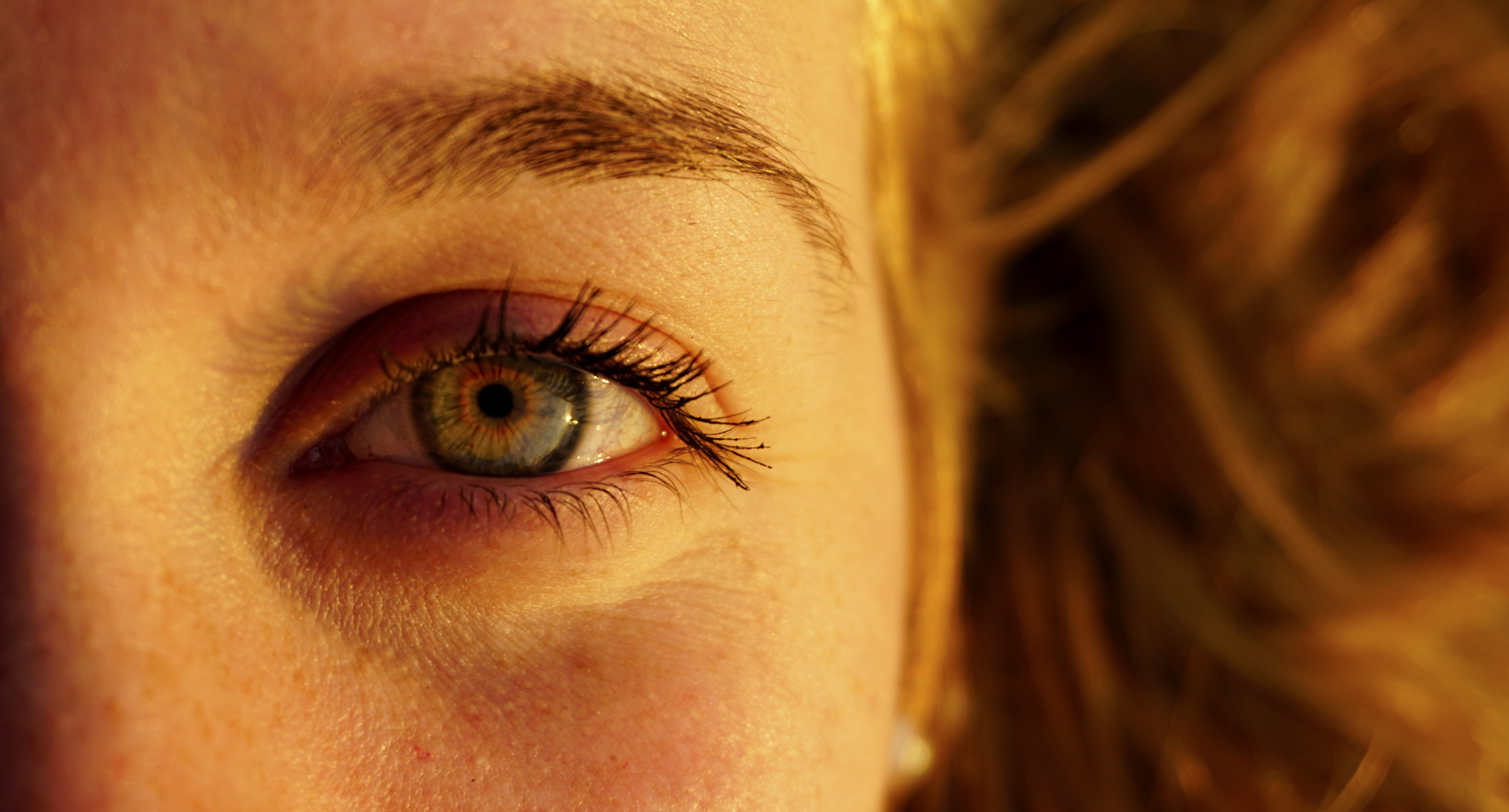 We’ve all experienced the feeling.

You’re scrambling to wrap up a work project or finish errands when suddenly your eyelid decides to do the cha-cha. And it won’t stop.

You may wonder: Is a twitching eyelid a cause for concern? Experts say no.

“They’re usually harmless,” says Rima Patel, O.D., a Cleveland-area optometrist who sees patients at America’s Best Contacts & Eyeglasses inside the Westgate Mall. “Involuntary muscle quivers, or twitches, are called myokymia. They typically go away on their own, although it could take a several days or even a couple of weeks.”

Usually, the spasms affect only one eye and tend to occur in the lower eyelid, although some people experience upper-eyelid spasms.

“If your eyelid muscle is spasming a lot and the tics continue consistently for five days or longer,” says Dr. Patel, “see your eye doctor to rule out a problem.”

Eye exams are about more than seeing 20/20. They play a key role in keeping you healthy. Book an appointment today!

Of course, even if there’s no underlying issue, these spasms are annoying and distracting. Fortunately, you may be able to tame the twitch by making certain dietary and lifestyle changes.

Here’s a look at what might be causing your eyelid to twitch—and what to do about it.

Are You Causing It?

Certain behaviors and dietary factors can make you more susceptible to eyelid twitching, including the following:

Stress. It’s one of the biggest triggers of eyelid spasms, says Dr. Patel. “People don’t typically schedule an appointment for an eyelid twitch but will mention during an exam and ask if they should be worried,” she says. “When I ask about stress, a lightbulb comes on. They often can draw a parallel between the level of stress in their life at the times the twitching occurs.”

Physical activity, including walking and yoga, can lower stress levels. Other great stress busters include watching a funny show or movie, hanging out with friends, and writing about your worries in a journal.

Fatigue. When Dr. Patel’s eye gets twitchy, she knows she’s not catching enough z’s. And stress and trouble sleeping often go together, doubling your chances for twitching.

For more restful slumber, banish electronics from the bedroom, stay off screens at least one hour before turning in, adopt a wind-down ritual like a warm bath or meditation, and stick to a regular bedtime and morning wakeup time.

Caffeine. Products that contain caffeine, including coffee, tea, soda, and energy drinks, are stimulants. Too much caffeine can contribute to involuntary muscle twitches.

The solution is obvious: if you’ve been hitting the Red Bull or Keurig hard and your eye is twitchy, cut back.

Is There a Problem with Your Eyes?

Certain eye problems can make you blink more frequently, triggering the muscles to spasm. These include the following:

Dry eyes. If your eyes don’t produce enough tears to keep them healthy and comfortable, you may feel a gritty, burning sensation. Because your eyes are irritated, you may blink frequently and develop a muscle twitch.

Your optometrist can suggest treatments, which may include the use of eye drops called artificial tears that stimulate tear production.

Inflammation. Eyelid inflammation, called blepharitis, can cause eyelids to become red, scaly, and itchy. The condition also makes you more sensitive to light. All of these symptoms cause you to blink more frequently.

Is It Something Else?

Although rare, certain brain and nervous system disorders can cause your eyes to twitch. It’s important to note that these spasms are typically accompanied by other symptoms. Disorders that may cause eye spasms include the following:

Benign essential blepharospasm. This movement disorder affects the muscles around the eyes, causing excessive blinking or eyelid spasms. It typically develops in mid- to late adulthood and affects more women than men. The condition worsens over time and may spread to other facial muscles.

“Eventually, people with blepharospasm may have a difficult time keeping their eyes open due to the ongoing muscle spasms,” says Dr. Patel.

Researchers believe this condition may be caused by a malfunctioning basal ganglion, the part of the brain that controls muscles. Genetics may play a role. There is no cure, but certain treatments such as botulinum toxin (Botox) injections can temporarily paralyze the eyelid muscles and stop spasms.

Some people with blepharospasm may need to undergo a surgical procedure called a myectomy to remove muscles and nerves in the eyelids.

Hemifacial spasm. This nervous-system disorder causes the muscles on one side of your face, including the eyelid, to contract involuntarily. The spasm occurs when a blood vessel touches a facial nerve due to injury, trauma, or an unknown cause.

Treatment may include Botox injections and antiseizure medications.

Again, these aren’t common, and people with these disorders tend to also have muscle spasms in other parts of their bodies, too, such as the legs, arms, or neck.

If you have stubborn eyelid twitches combined with other body twitches, it’s best to check with your doctor.