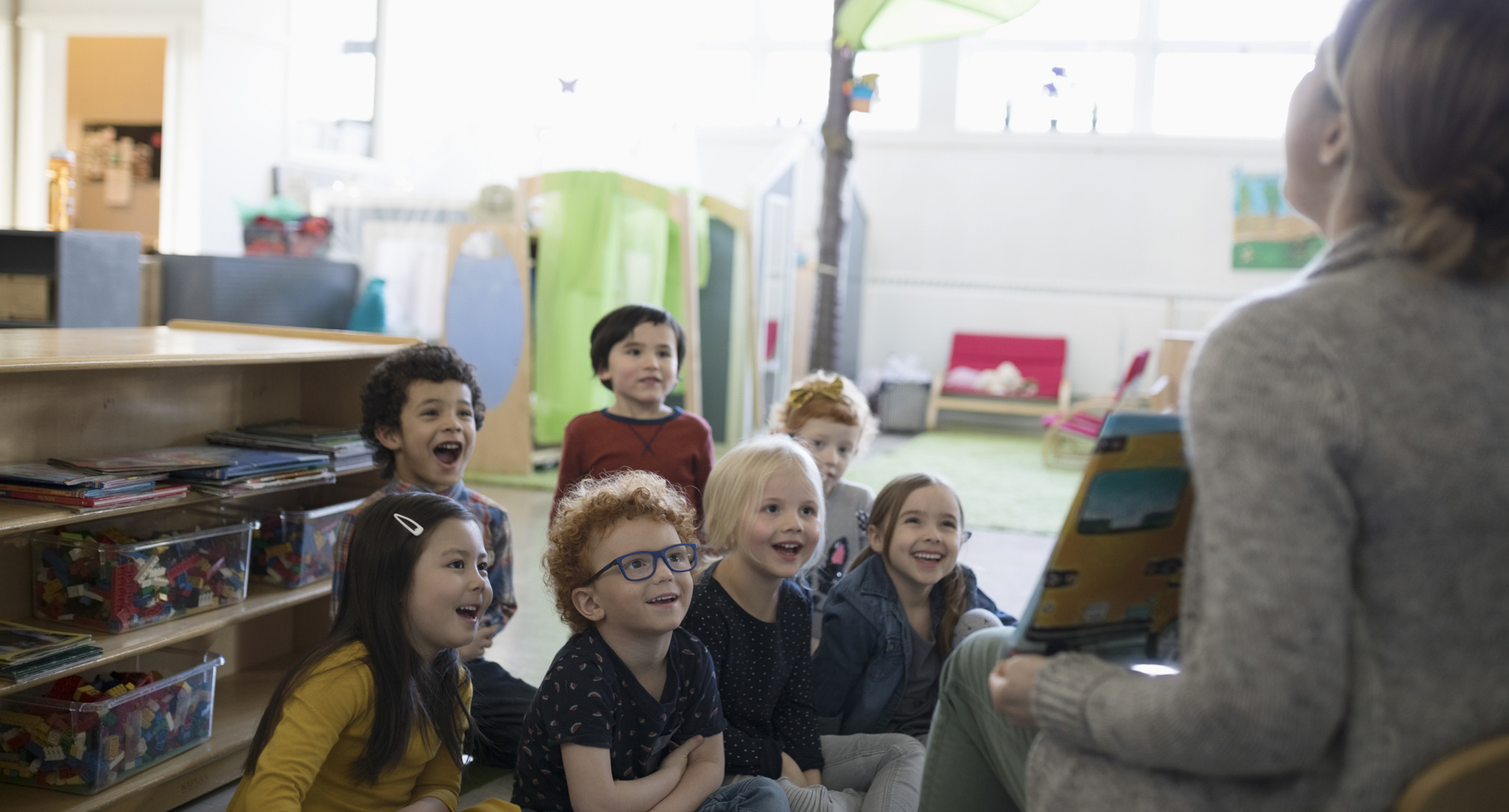 Just because Junior can rattle off the letters on an eye chart doesn’t mean he can see well. In fact, the American Optometric Association (AOA) warns that school vision screenings don’t give an accurate picture of your child’s overall eye health. Those common screening tests, which are also a regular feature of yearly well visits with the pediatrician, do a good job of catching common problems—like nearsightedness—but aren’t designed to pick up on more complex issues.

“The truth is, kids who are born with poor vision or weak visual skills often don’t realize they have a problem,” says Deanna Paul-Blanc, O.D., an optometrist with Nashville Regional Eye Care, located inside an America’s Best Contacts & Eyeglasses. They may ace the eye chart but have trouble with depth perception or tracking, for example.

​​​​​​​The American Academy of Ophthalmology estimates at least 25% of schoolchildren have vision problems. Yet, in a SUNY State College of Optometry study that looked at vision screenings in the New York City public schools, up to 40% of kids with potential vision problems weren’t referred for a comprehensive eye exam with an optometrist. If school screenings aren’t the last word on your child’s eye health, what’s a parent to do?

​​​​​​​Become familiar with these three common eye problems that often slip through the cracks at a vision screening. Then make a date for your child to see an eye doctor. “An eye exam is every bit as important as a yearly checkup with the pediatrician,” Dr. Paul-Blanc says, “because so much of learning is tied to how well your child sees.” The AOA recommends children have their first eye exam by an optometrist between 6 months and 1 year, and again at age 3. If you’ve already missed that window, Dr. Paul-Blanc says kids should see an eye doctor before starting school, and then every year throughout their school years. Here are the three conditions school screenings most often miss.

At a screening, your child will be asked to read the eye chart to access his visual acuity. This test reveals how well your child can see the details of a letter or symbol from a set distance of 20 feet. He’ll read using both eyes, and again with each eye covered. But near vision—how well you can see up close—isn’t part of the test. Dr. Paul-Blanc says kids could sail through the screening but not be able to clearly see the pages of a book right in front of them. “Farsightedness is a common source of reading problems in children, and it’s often missed,” she says. “And the kids don’t realize anything is necessarily wrong because they’re young and don’t have anything to compare their sight to.” Once it’s detected, farsightedness is easily corrected with prescription eyeglasses or contact lenses.

For all the talk of good teamwork in schools, another frequently missed eye problem is how well both eyes work together. The technical term is binocular vision disorder, and it means there’s a tiny misalignment in your child’s eyes. Each eye sees a slightly different image. Through a process called fusion, the brain blends the two images into one pretty picture. But the tiny misalignment throws the process out of whack. The eyes may cross in or out and look at different things at the same time, known as strabismus. Crossed eyes usually happen in kids who are very farsighted or who have problems with the nerves that send information to the muscles around the eye, according to the AOA. Untreated strabismus can lead to the brain favoring the vision in one eye, known as lazy eye, or amblyopia—the most common eye disorder among children.

All of this can make getting through a school day not just difficult, but stressful, too. As your child’s brain struggles to see clearly, he can quickly tire trying to read or do other close-up work. Poor eye coordination can even impact his ability to keep up with friends on the playground or in sports. Good vision often can be restored if the problems are caught early enough. Treatment usually involves a combination of vision therapy sessions with an optometrist and prescription eyeglasses. Kids with lazy eye may need to wear an eye patch. And some children with crossed eyes may need surgery on the muscles around the eye.

​​​​​​​We don’t need to tell you that kids like screens—a lot. Forty percent of parents surveyed by the AOA said their kids spend more than three hours a day looking at a screen. And the National Center for Education Statistics reports that 65% of schoolkids use the internet in classrooms. No surprise, then, digital eye strain among children is increasingly on the radar of eye doctors. Kids’ eyes are still developing, so they may be more vulnerable to the effects of eye strain, says Dr. Paul-Blanc. That’s especially true if they have a vision problem that’s not being addressed. Dry eyes, blurry vision, redness, difficulty shifting focus to objects that are farther away, and frequent headaches are all signs that your kid needs to see an eye doctor to learn healthy screen habits and rule out more serious vision problems.